Peter Woodhouse has been an agricultural engineer all his working life, serving his apprenticeship at WCF in Bootle Station before leaving to set up his own company, Peter Woodhouse & Co.

The company started in 1985, with Peter working by himself from a small barn (rented from Mr Bob Cornthwaite), which was converted, into a workshop, office and stores. The business grew steadily over the next ten years, repairing and selling all types of tractor and farm machinery, both new and second hand.

When West Cumberland Farmers closed, and the building was put up for sale, Peter decided to take the plunge and purchase it, as they had out grown their rented premises and needed somewhere bigger and this was ideally placed as it was located close to home. It was a big move both financially and physically, with the WCF unit being 10,000 square feet almost ten times the size of the old premises.

Moving into the new unit was big day for Peter as it was the place that he began his working life. It was strange to find himself sitting in the WCF manager's office, the same place he was interviewed for his first job, but now it was his office and the perfect place to reflect how far they had come as a business.

Having spent the majority of their time working with tractors until this point, the company was offered a contract with Richard Keenan & Co Ltd, to provide an on farm service for most of the north of England on their ranges of diet feeders. Taking on all the extra work meant they had to recruit more staff, in the early stages of working for Keenan's they employed 4 engineers and Peters wife Jill who ran (and still does) the office.

The on farm service side of the business grew bigger and bigger as Keenan feeders became more popular, the reputation for reliability and quality was starting to get recognized, it was at this time they started to specialize in Keenan's as they simply didn't have time to work on anything else. From that time on the world opened up to them; working closely with the factory in Boris, Co Carlow on testing they are now part of a world service team.

Having acknowledged Peter and his teams workmanship, Keenan's then offered the company the job of machine refurbishment's as well as taking care of service in the north of England, this meant further expansion to cope with the demand for second hand feeders which is often a cheaper and more popular option among the farming communities. Our refurbs have been sold and exported all over the world, making Peter Woodhouse & Co Ltd one of the world's elite companies in their field.

The company currently employs ten full time staff and two part time. They have three low loaders to transport both our refurbished feeders and brand new machines fresh out the factory to destinations all over the UK and to various ports for there onward journey around the world. In addition they also have a fleet of fully stocked mobile workshop transit vans on call 24-7, 365 days a year, these are backed up by a stores department containing one of the largest stocks of Keenan parts in the world. 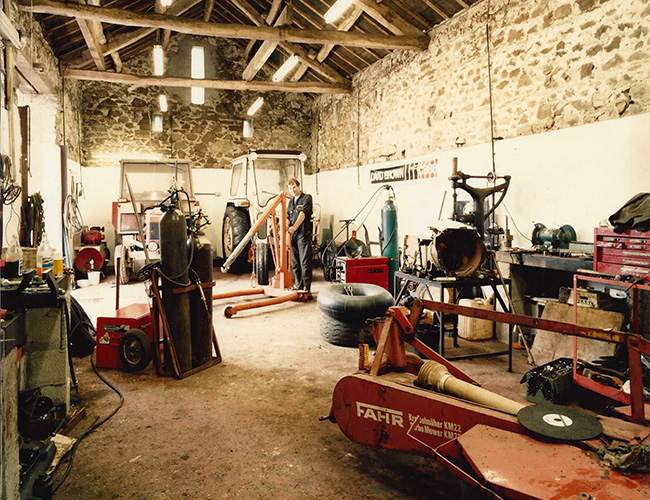 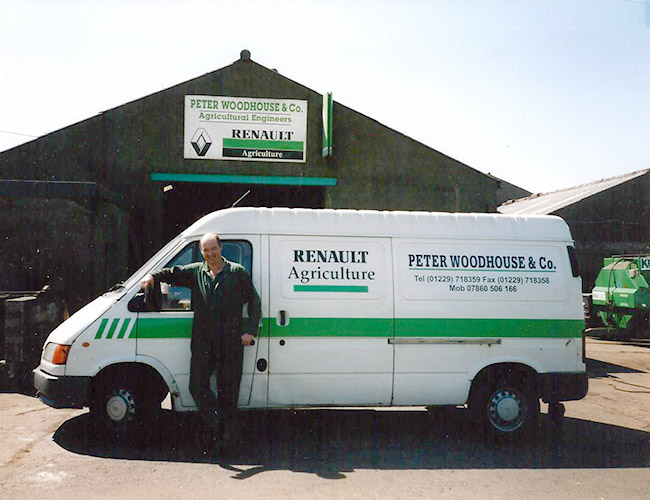 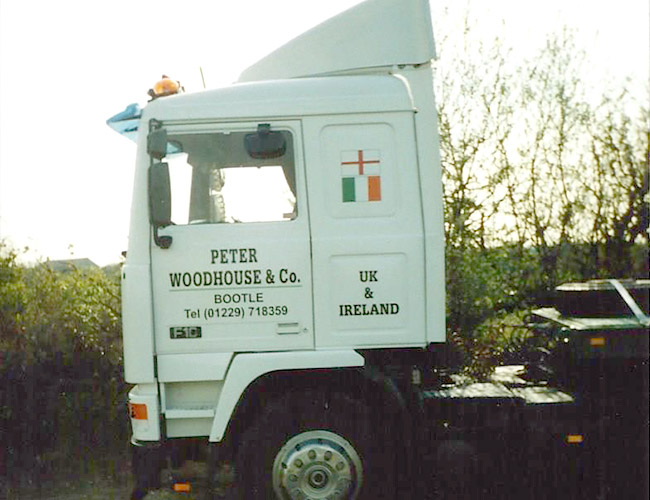